‘It’s about making the invisible visible’: A day at the UK’s only festival for homeless people

Meet the Londoners showing ‘solidarity not charity’ with the homeless community

More homeless in need of help than usual at Christmas, Streets Kitchen find ” Blatant attempts to criminalise those with nothing is wrong, homelessness can never be a crime, the fact that it exists should be.”

Liberty, acting for a homeless man in Camden, has successfully challenged sanctions handed to him by the police, which criminalised activities such as ‘loitering’ on any pavement or public street in London without a pre-arranged appointment.

In a legal appeal to the Met Police, Liberty argued the notice amounted to a ‘blanket ban on begging’, with a series of ‘overly broad and unclear’ and unlawful conditions that included not being allowed to be in possession of any open containers or cups.

END_OF_DOCUMENT_TOKEN_TO_BE_REPLACED 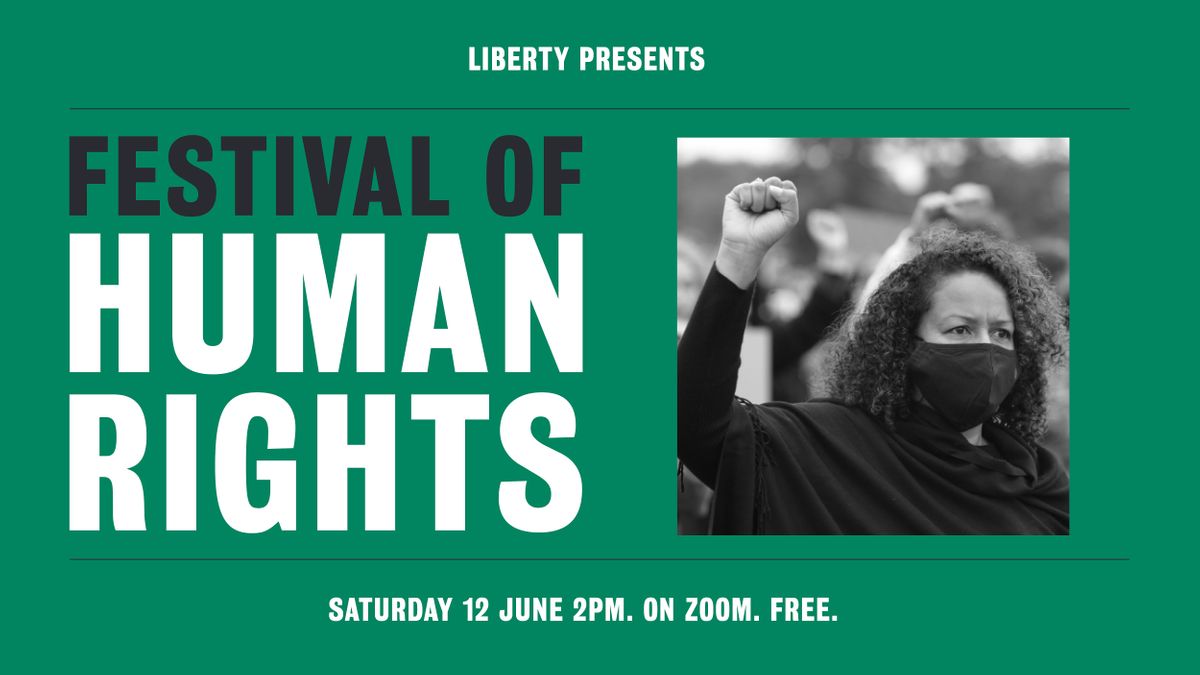 We encourage you to watch this film and consider coming out and joining us and our many partners to make a difference in your local area. Give a shift:
Getinvolved@streetskitchen.org

END_OF_DOCUMENT_TOKEN_TO_BE_REPLACED 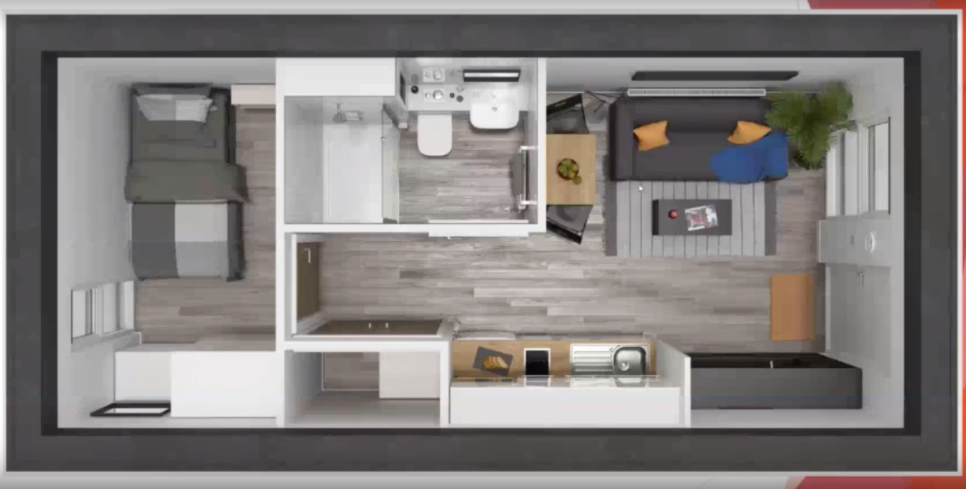 People experiencing homelessness in Haringey urgently need your help. A proposal has been put forward to develop a series of modular homes to house those who have been street homeless in Haringey. The development is currently at risk – the vote has been deferred by the Haringey Sub Planning Committee twice. Whilst the development doesn’t progress, lives are still at risk. We’ve listed more information about the development further down the page. We URGENTLY need Haringey residents to let Haringey council know you support this development.

END_OF_DOCUMENT_TOKEN_TO_BE_REPLACED 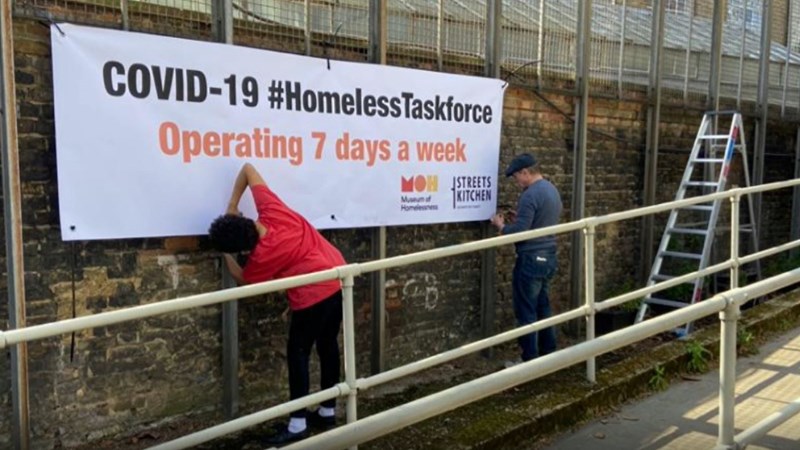 This World Homeless Day – 10.10.20 – the UK’s only grassroots COVID-19 homeless task force is calling for the government not to abandon people who are sleeping rough as the winter fast approaches. The taskforce includes Streets Kitchen, Museum of Homelessness, and The Outside Project who all carry out frontline work with people who are homeless in London.

END_OF_DOCUMENT_TOKEN_TO_BE_REPLACED 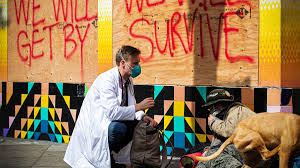 We are a grassroots coalition of organisations working in various aspects of homelessness outreach, support, and activism, who already work together across London, and who have been supporting each other since the pandemic began.

We published the national plan for hotel access last weekend, amidst silence from the mainstream homelessness sector and authorities. We are pleased that the plan has been taken forward but we are deeply concerned that we are excluded from communications and planning and we are already seeing specific examples of this happening. By default this also means that the people we work with are being excluded, even though they are arguably very at risk from the pandemic.

END_OF_DOCUMENT_TOKEN_TO_BE_REPLACED

On 11 March 2020, Museum of Homelessness working with Streets Kitchen, Islington Council and the Mildmay Hospital called upon the Government to provide urgent funding to the Mildmay hospital to support the street homeless population in response to the ongoing situation with the coronavirus (COVID 19) outbreak.

END_OF_DOCUMENT_TOKEN_TO_BE_REPLACED 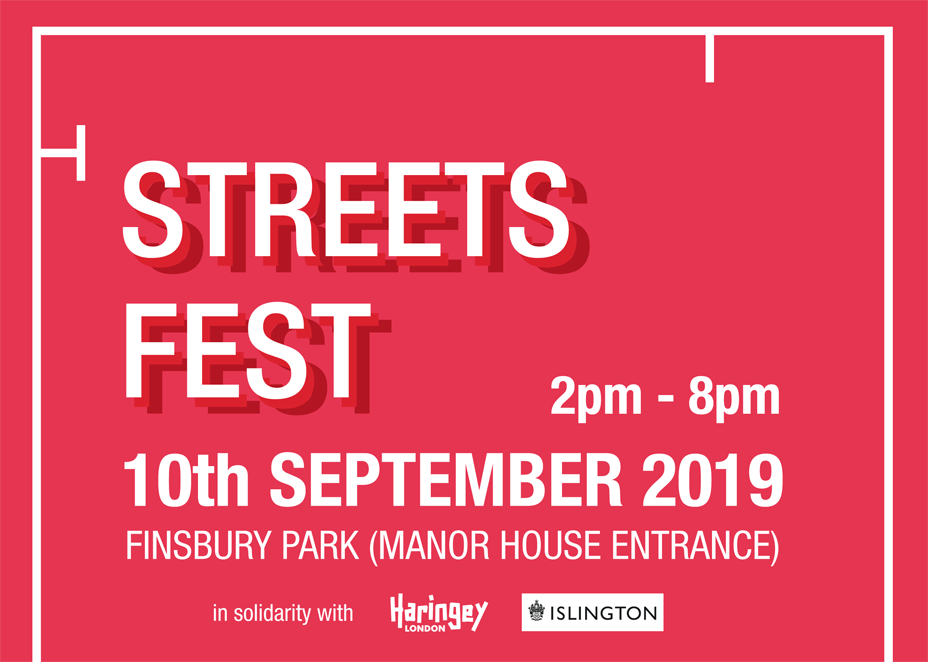 Streets Kitchen, Haringey Council and Islington Council are working in solidarity again to host ‘Streets Fest’ for the second year. The event is happening in Finsbury Park on Tuesday 10th September 2019 from 2-8pm – bringing together all essential services for the homeless…

END_OF_DOCUMENT_TOKEN_TO_BE_REPLACED 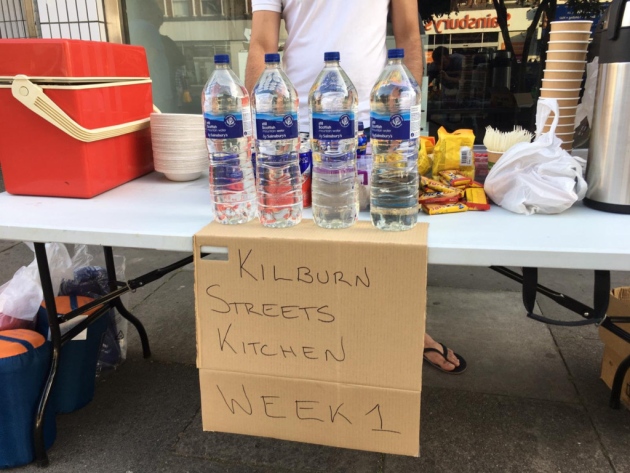 Streets Kitchen, a grassroots organisation working across the UK to help the homeless community, has brought its outreach service to Kilburn High Road.

After launching last week, the volunteers will be in the area every Friday night to provide homeless people with food and clothing…

END_OF_DOCUMENT_TOKEN_TO_BE_REPLACED 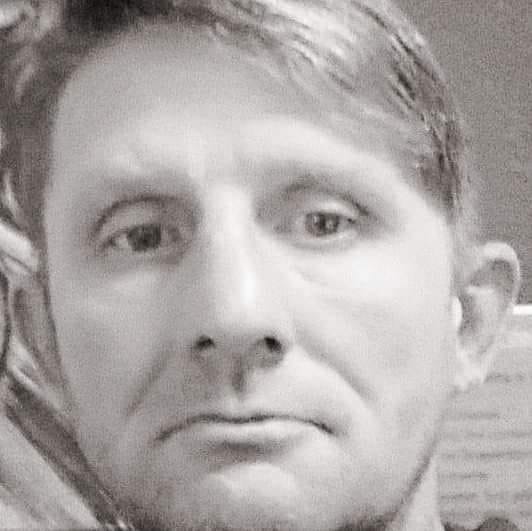 There’s no easy way to say this but our good friend, comrade and indeed family member Sparky Anthony has passed away recently in London.
We are not sure of all the details as yet, so please no speculation.